On silver linings, and other cloud-based Christian marketing strategies. 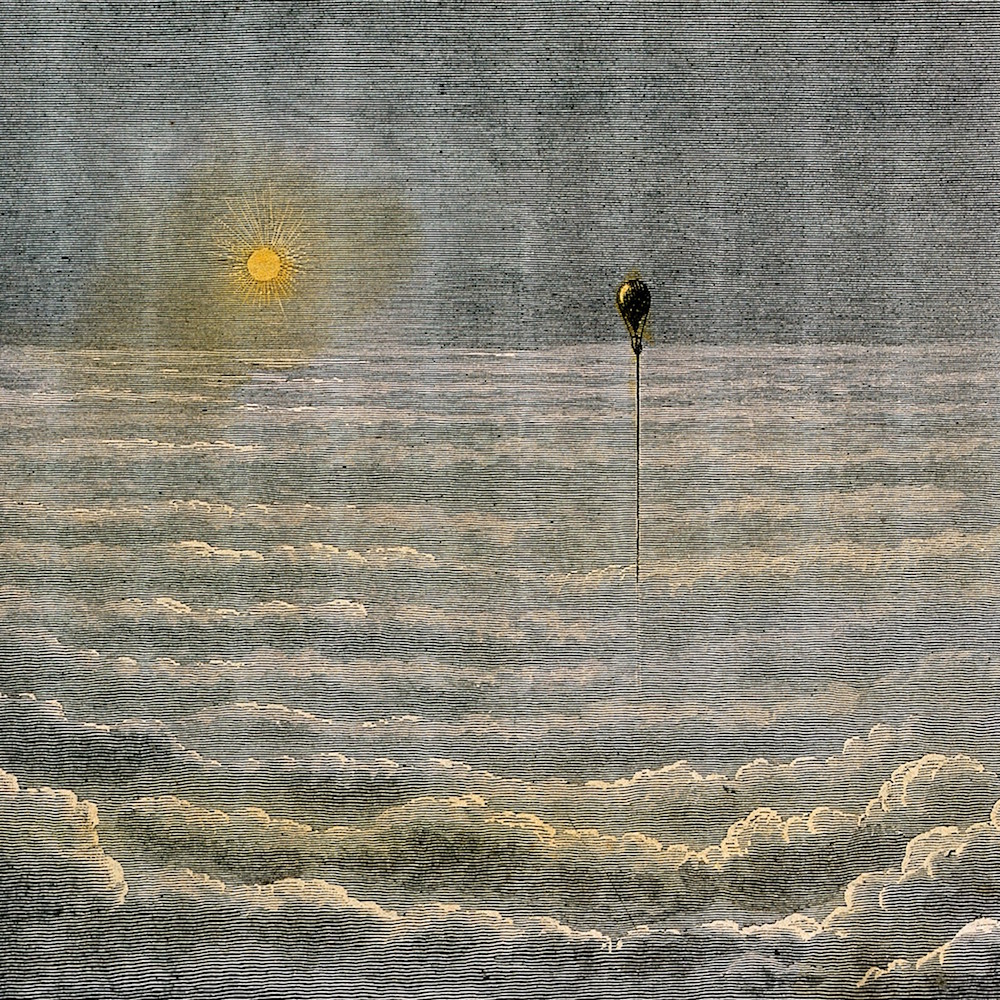 I don't believe in weeding negative people out of my life. I think that's the coward's way. Not because I need them as an allies, but because I have completely unwarranted confidence in my resilient grace. Jerks can annoy me, thugs can hijack my quasi-democracy, fascists might swarm and dismantle everything I and my community have built. But they can't defeat my grace. The worst they can do is kill me. And then I'm dead, so my worries are over.

In a Moment of Truth, Jeff Dorchen looks up to his inspiration, beyond the Christian silver-lining-meteorological paradigm, past the turd-burden of Hillary friends on Facebook, to the good people making resistance out of lemons in the existential fight against folly, stupidity and Creamsicle-flavored fascism. 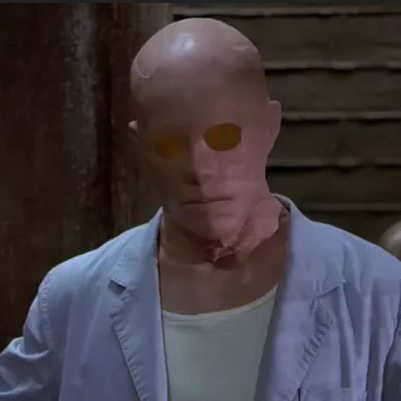 Moment of Truth: The White, the Pale, the Transparent, and the Invisible.