Some bad news on the first legal challenge to Trump's presidency. 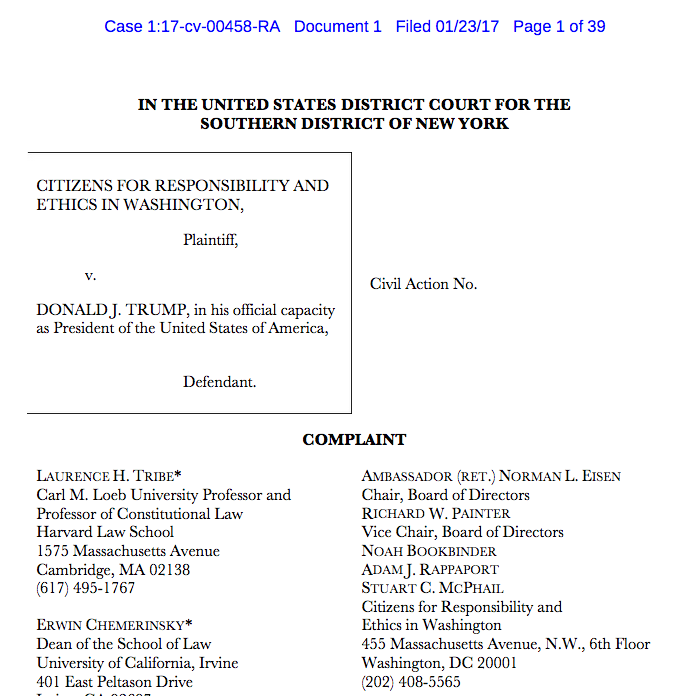 It looks like a weak argument, it looks too clever by half, and gives off the impression 'these guys will do anything to go after Trump' - and I think that can hurt lawyers who want to oppose Trump in the long run.

Attorney Brian Foley examines the first legal case filed against President Trump around his international business holdings, and finds little hope for its success despite its big name legal backers, then discusses the dangers of partisan allegiance when it comes to challenges of presidential power, and personal hatred towards Trump voters.

Brian is a lawyer practicing in Philadelphia, we also talk about his recent piece I Have A Scream for Counterpunch. 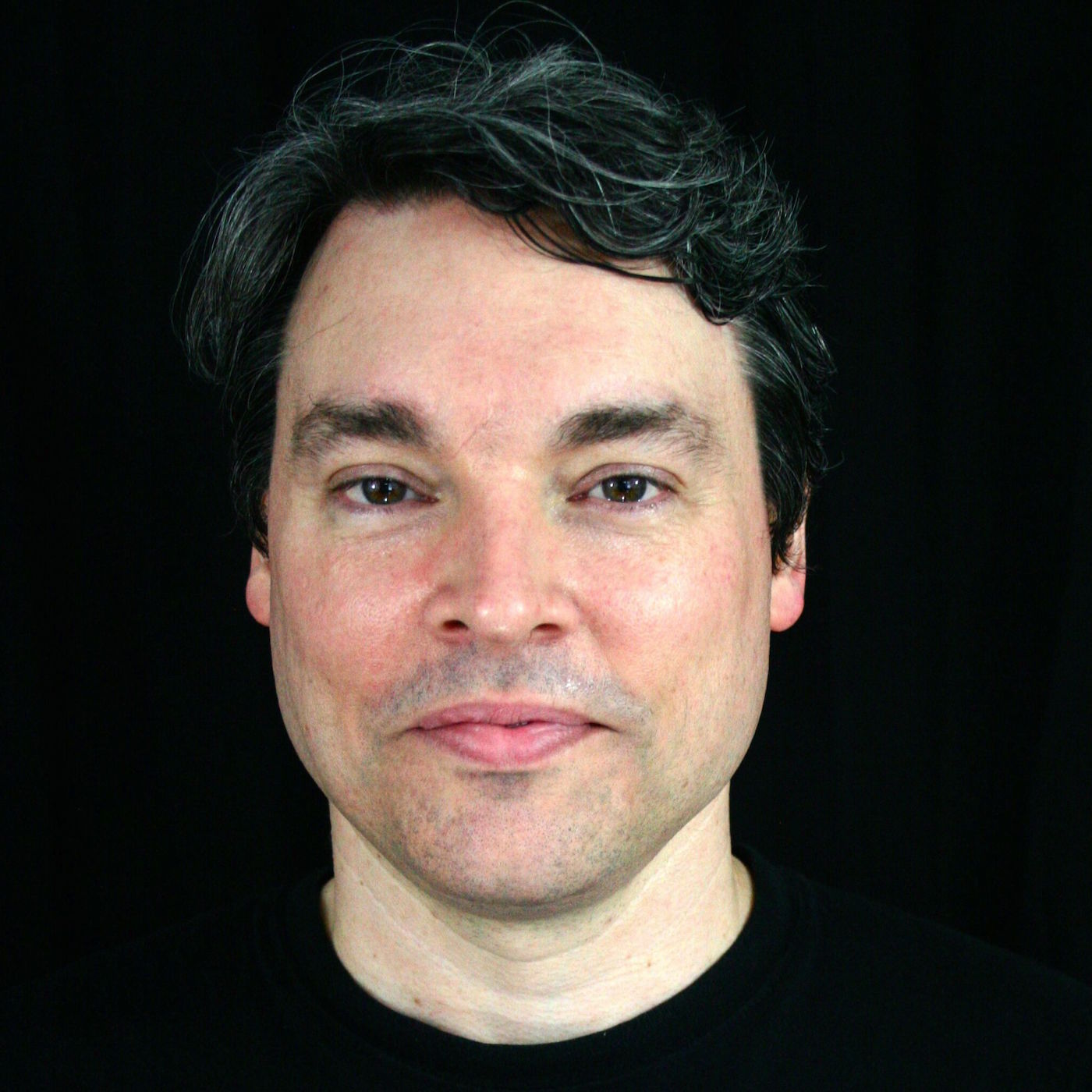 Brian J. Foley is a lawyer, comedian and the author of A New Financial You in 28 Days! A 37-Day Plan. 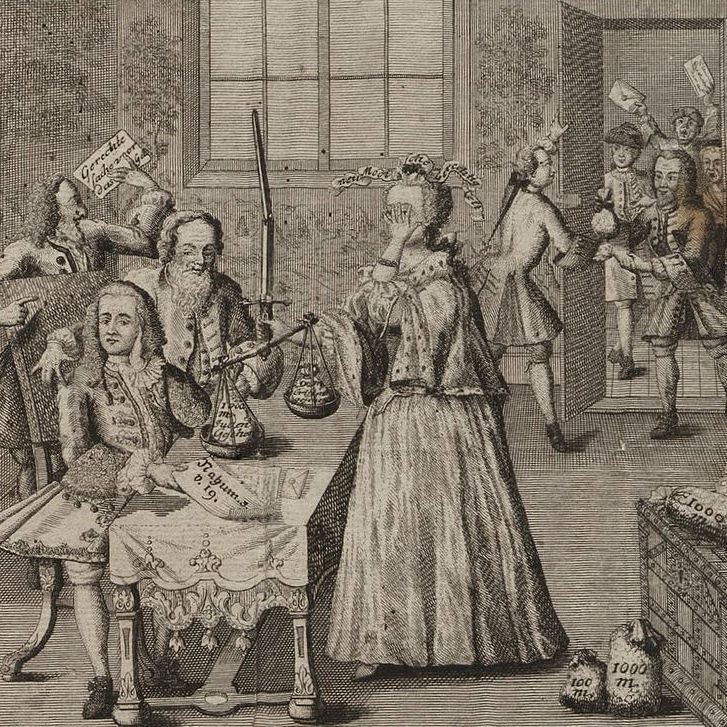 Being too poor for justice isn't just for poor people anymore. 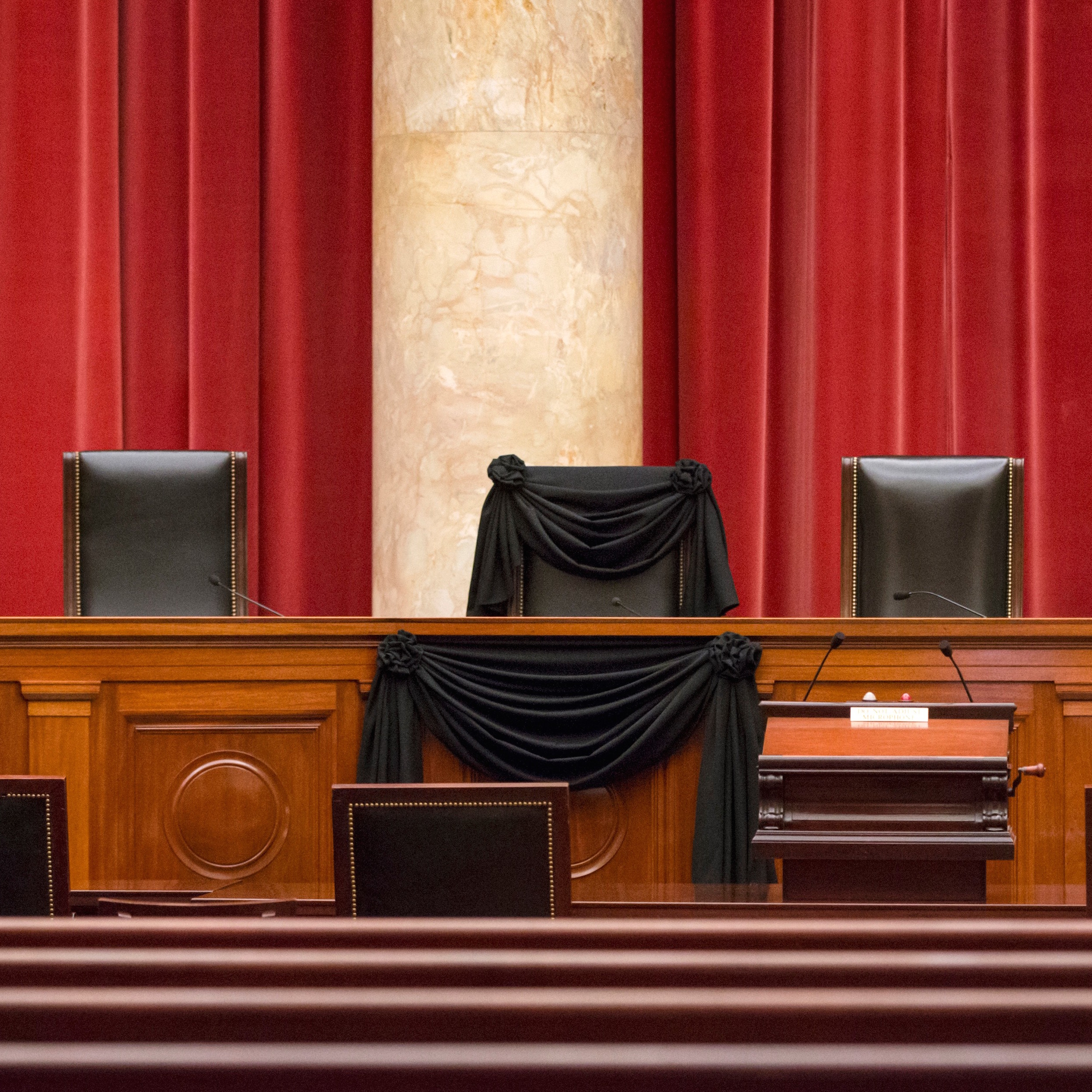 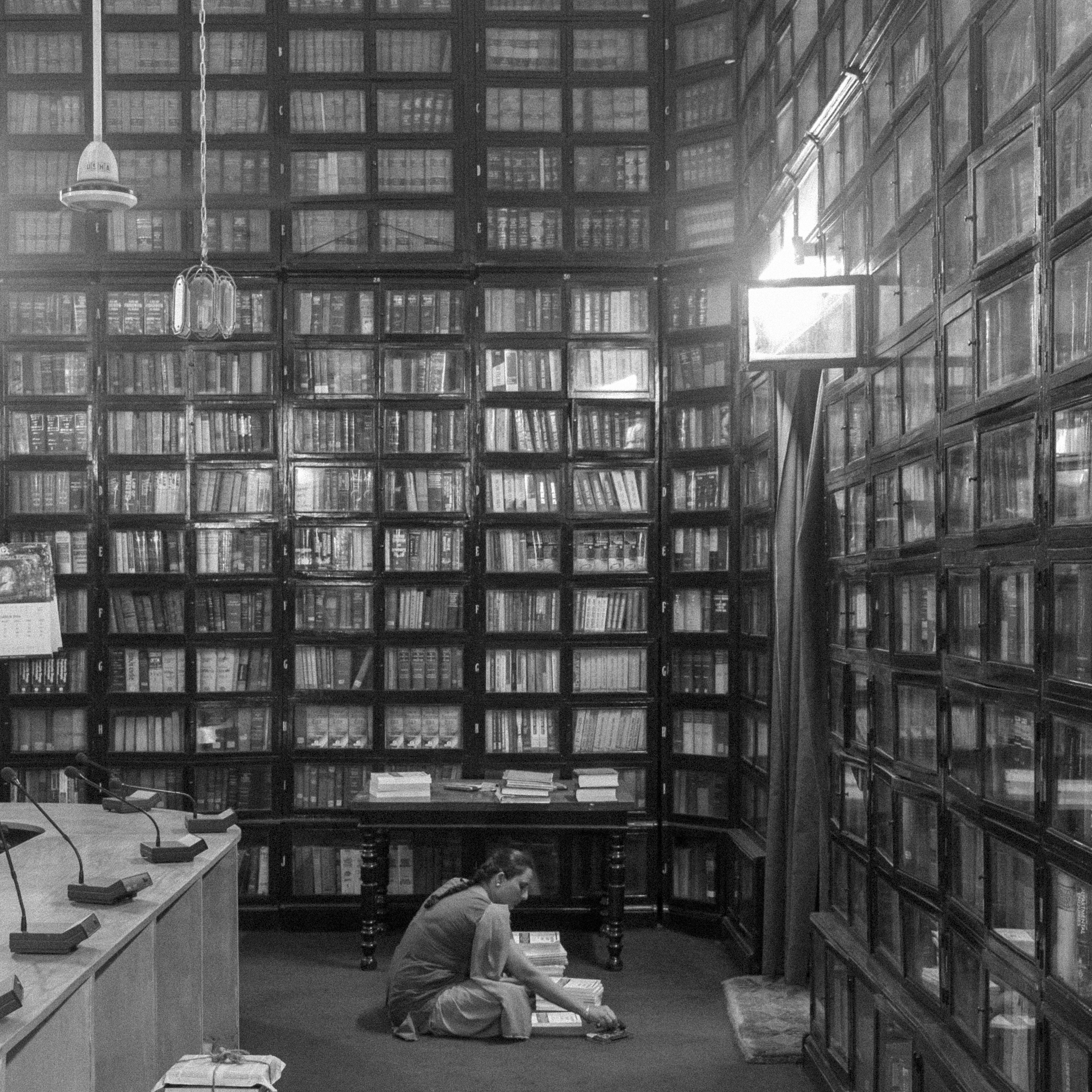 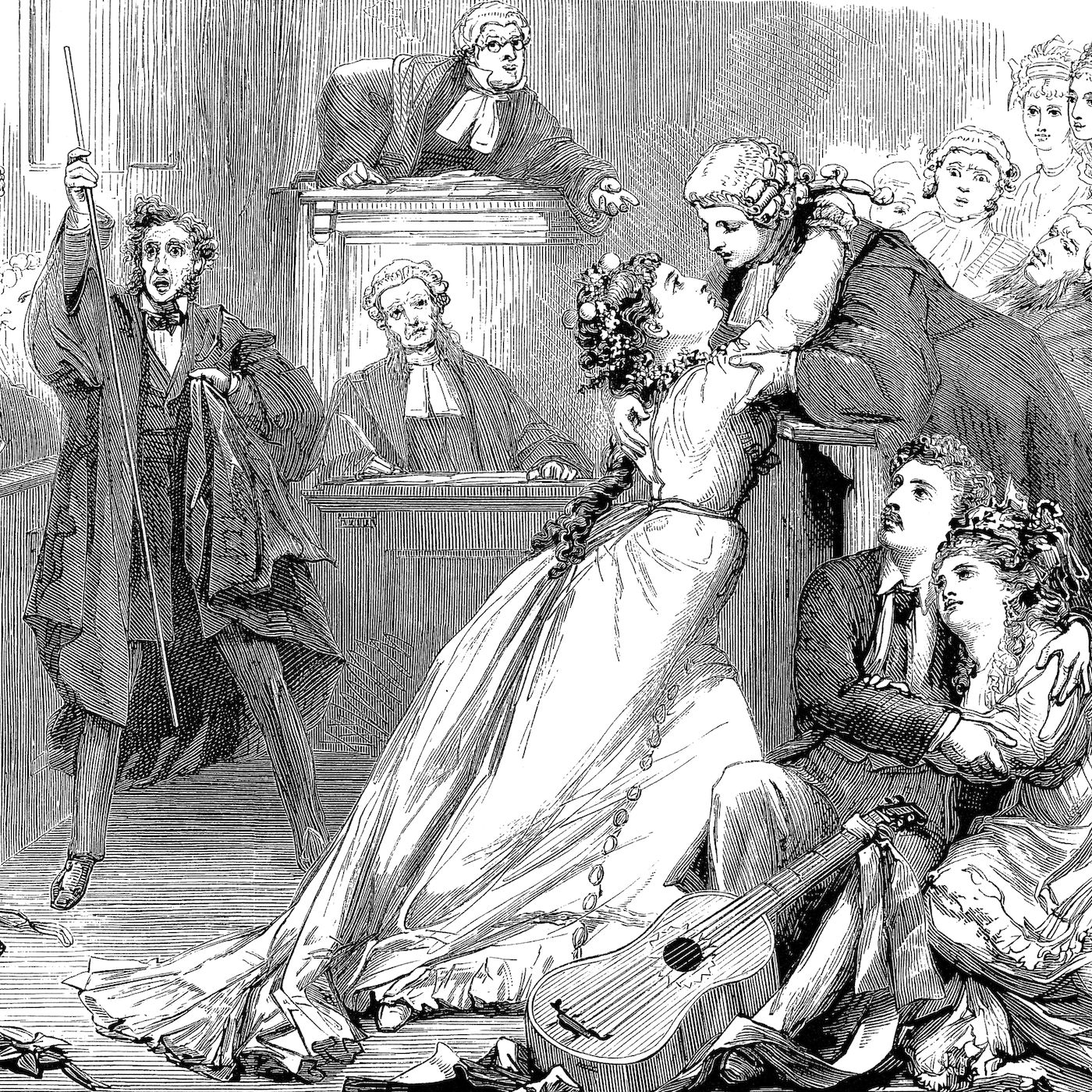 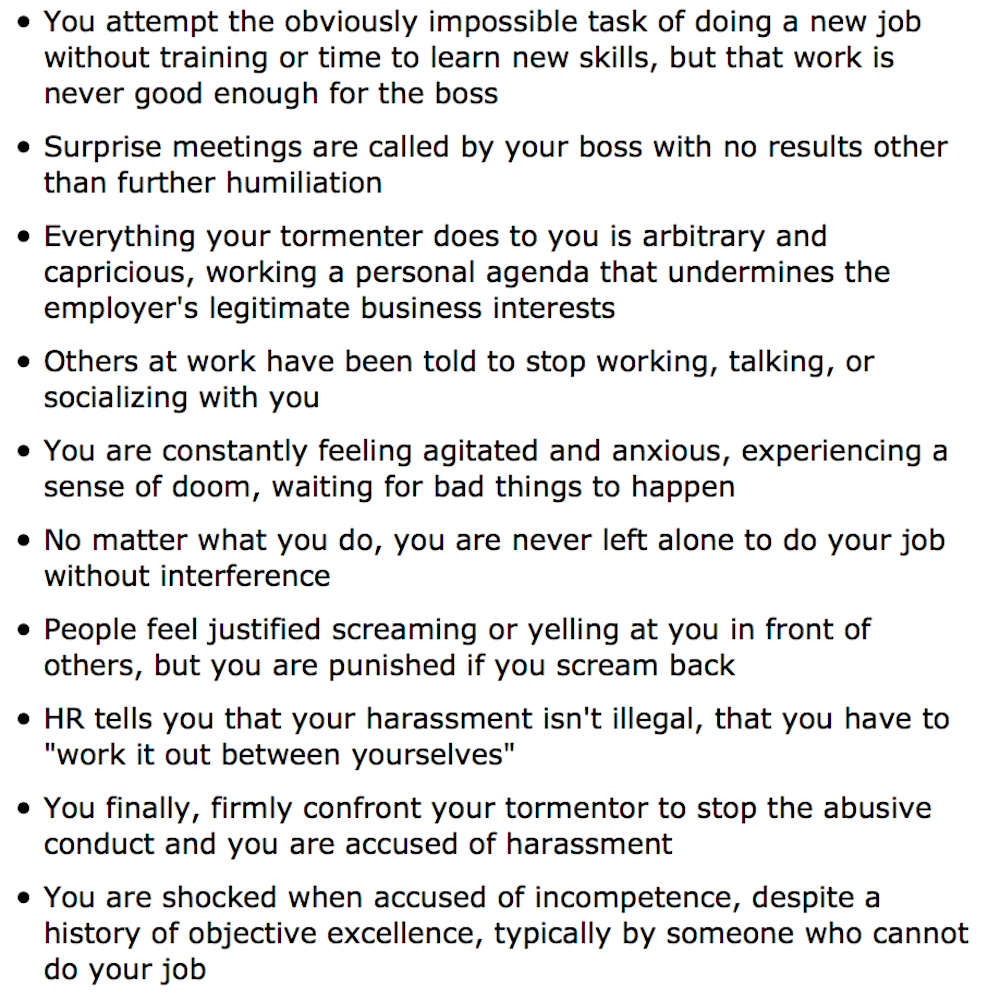 Bullying in the workplace is damaging, ignored, and usually legal. 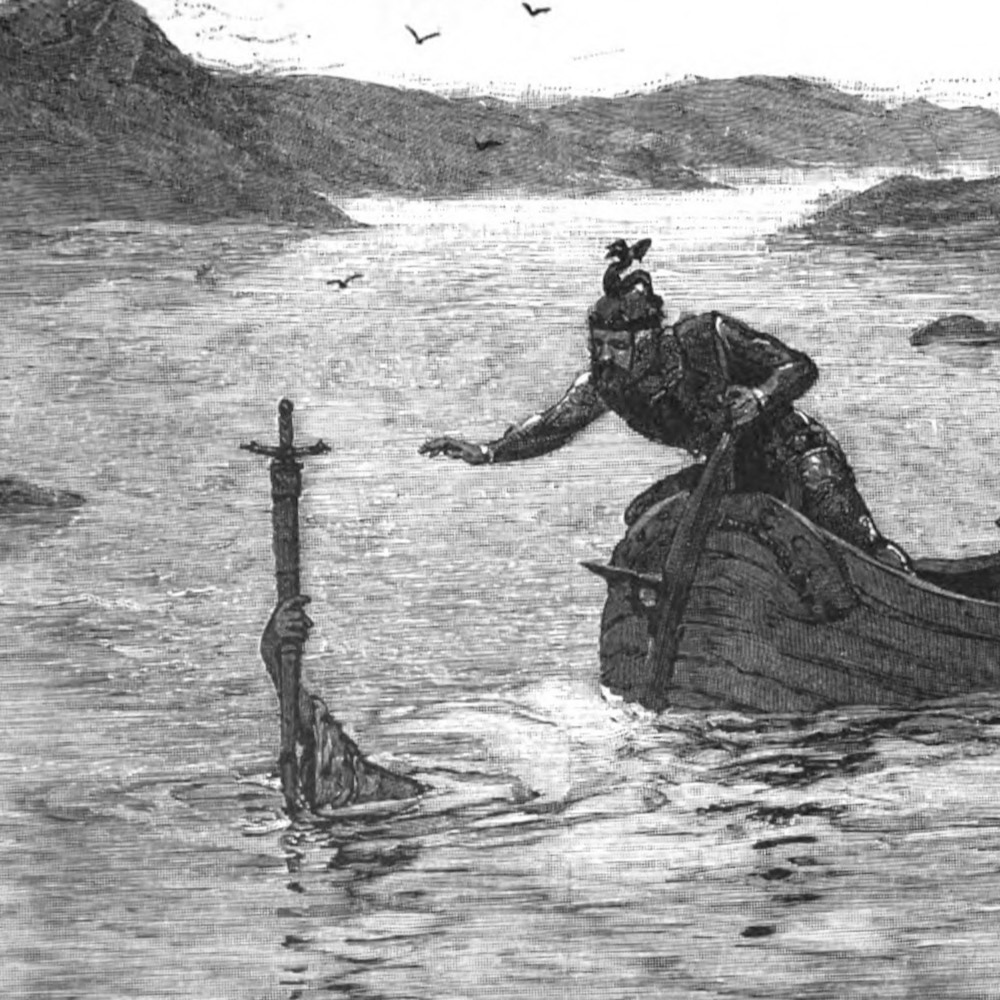 Jury nullification is a right that turns jurors into citizens, not employees of the court system.