Scenes from an Aleppo ER (since destroyed) 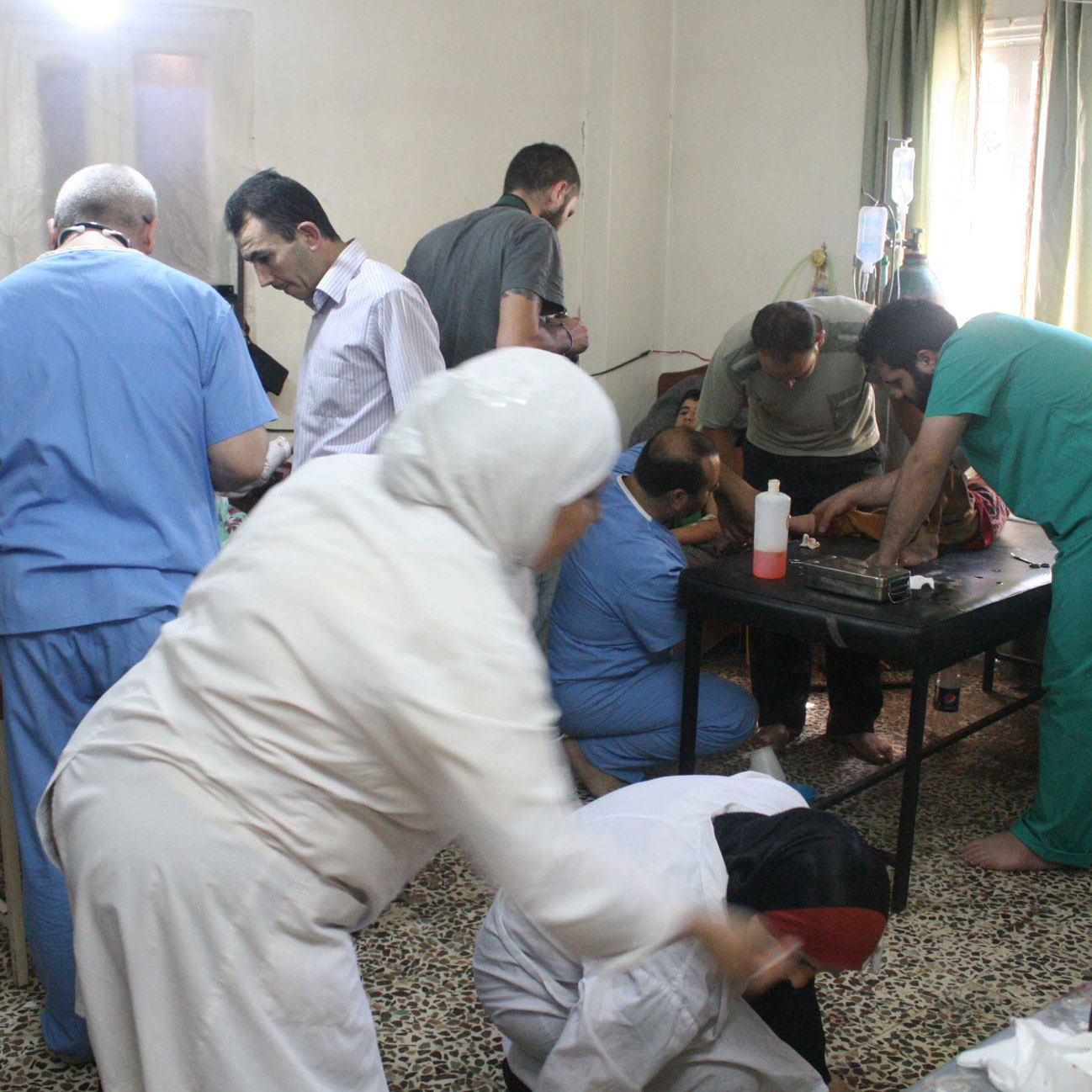 It was called 'the road of death' because it's exposed to shelling from the Syrian regime, and snipers on both sides, and open to helicopters in the sky. We were told that many people die on the road, many cars have been destroyed by missiles and the likelihood of getting into Aleppo is not that high. 50 / 50. The driver of the minivan told us 'you should say your final prayer, because we may not make it.' And I did that.

Chicago doctor M Zaher Sahloul talks about his experiences providing critical care at Aleppo's M10 hospital, under the strain of low supplies and the dangers of Syrian and Russian airstrikes, and explains why the rest of the world has a moral obligation to aid the Syrian people, and push their own governments to an end of the slaughter.

Dr. Sahloul wrote about his experiences in the op-ed I'm a doctor in Chicago. Here's what I saw when I went to help in Aleppo for the Guardian. 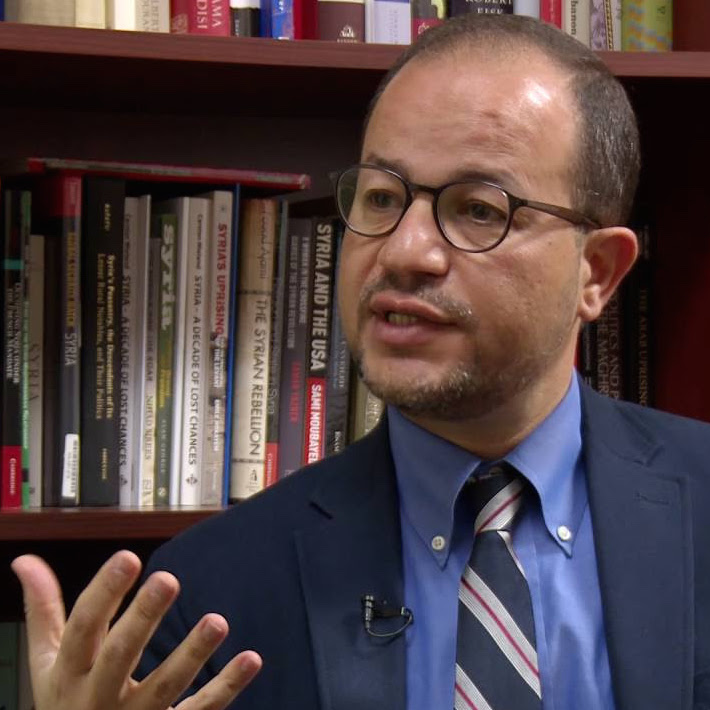 M Zaher Sahloul is associate clinical professor at the University of Illinois at Chicago and senior advisor of the Syrian American Medical Society.