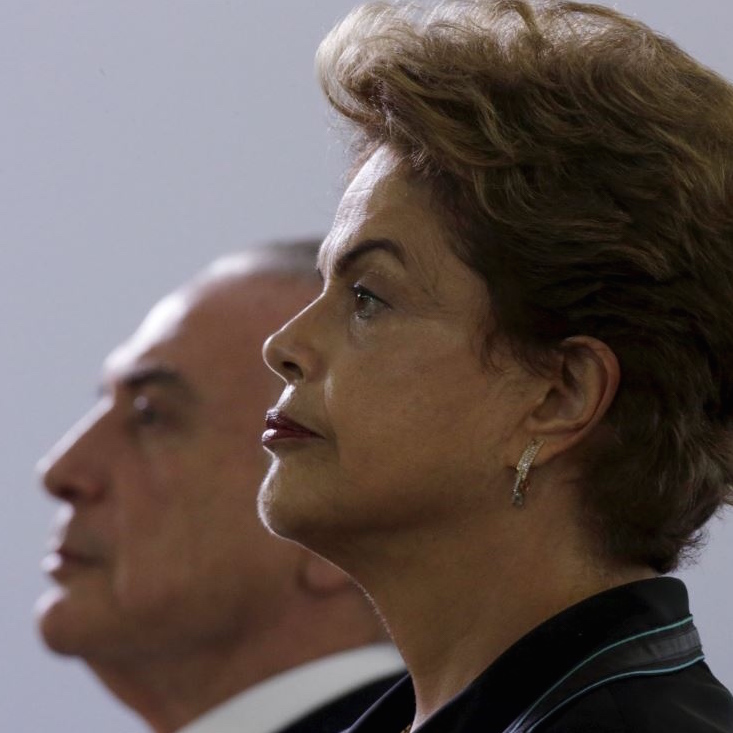 Democracy has ended in Brazil. We've entered a new state of exception through an illegal impeachment process, and I don't have very much hope things will change by 2018. The only left candidate who has a chance of winning is Lula, and they're going to try to arrest him, or kill him by 2018.

Live from São Paulo, Brian Mier explains how a judiciary coup removed Dilma Rousseff from power - from Rousseff's bizarre impeachment for non-impeachable offenses (of which she was found innocent) by senators facing corruption charges themselves, to the political repression and economic privatization schemes already underway across the country - and warns that Brazil's right-wing coalition hijacked not only the presidency, but the democratic process itself.

Brian is an editor for Brasilwire and has been reporting on politics in Brazil for This is Hell! since 2014.