Five years of bloodshed, bombs and revolutionary work in Syria. 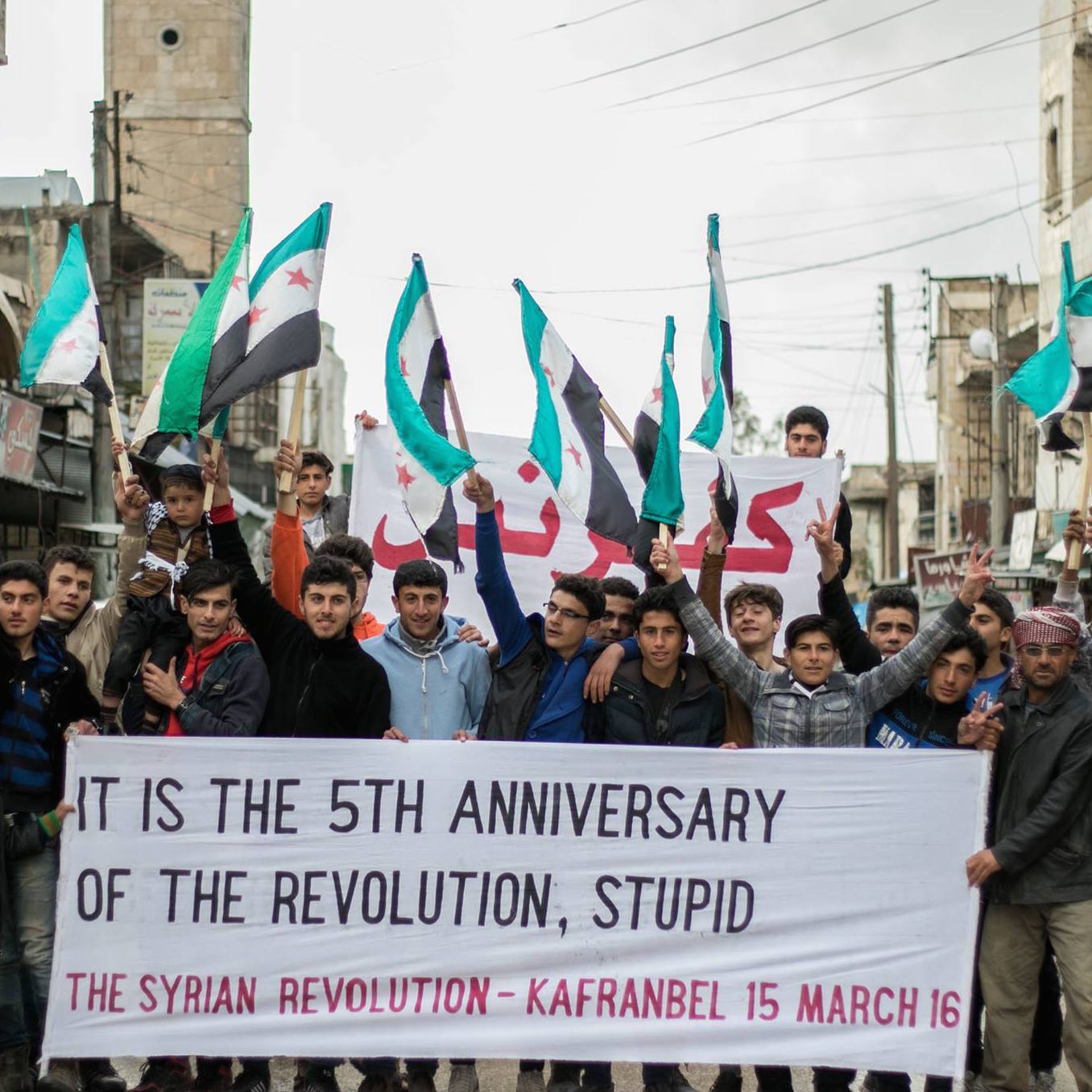 The original conflict is not between Syria and the United States, it's not between any other states really. The thing that started everything was a conflict between the state and its people. And not just any people, but the people in the revolution. And the conflict will keep on going as long as the demands from the revolution are not being met.

Writer Shiyam Galyon recounts the first five years of the Syrian revolution - from the hopeful first reformist protests, to the remarkable perseverance of civil society amidst incredible violence - and explains why Western governments must understand that the path to a peaceful, pluralistic, Syrian democracy begins with recognizing the voice, and leadership, of Syria's revolutionaries.

Shiyam is author of the article Syrian Protests Bloom During Lull in Bombings posted at Warscapes. 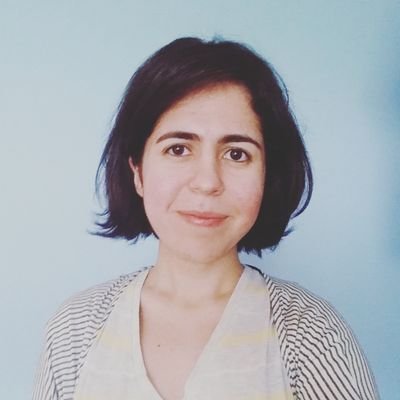 Shiyam Galyon is a Syrian American writer and researcher.