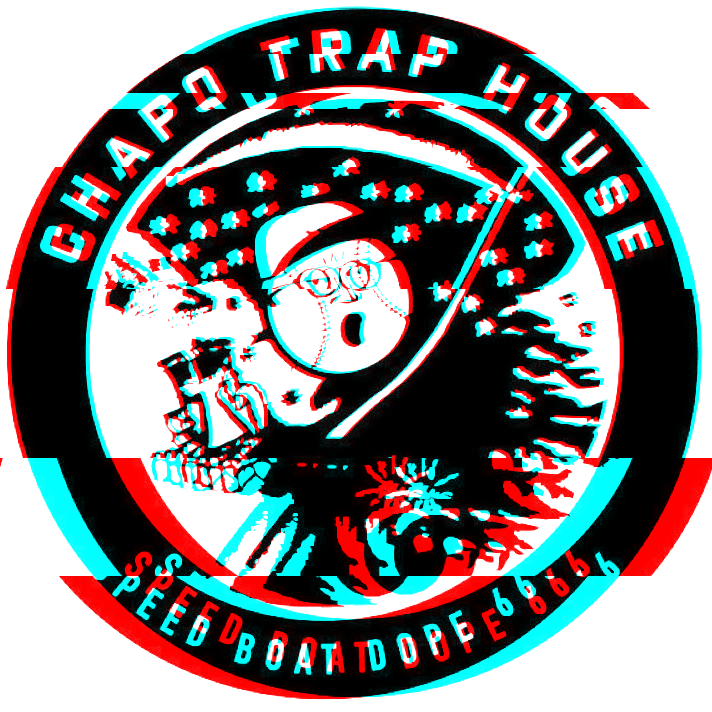 In order to thrive in this world where every innovation, every economic growth sector is killing the planet or figuring out a way to hyper-exploit the desperation of your fellow humans - some app that can chop labor actions into microtransactions that you can use to arbitrage different people's willingness to be paid nothing to do something, and then you make money off that - that's basically everything being spawned by the new economy. Anybody in the position to make money off of it is somebody who doesn't care what they're doing.

Matt Christman and Brendan James of Chapo Trap House rebel against the very normal circumstances of today's hellworld - from the despair of daily life under an economic system we know is killing us and the planet, to the hopelessness of politics ruled by a vampiric right, a hollowed-out center, and a mostly dead left.

Matt and Brendan are co-authors of The Chapo Guide to Revolution: A Manifesto Against Logic, Facts and Reason from Touchstone. 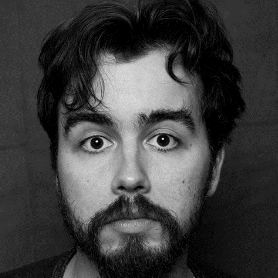 Brendan James is a writer, musician, and former producer of Chapo Trap House. 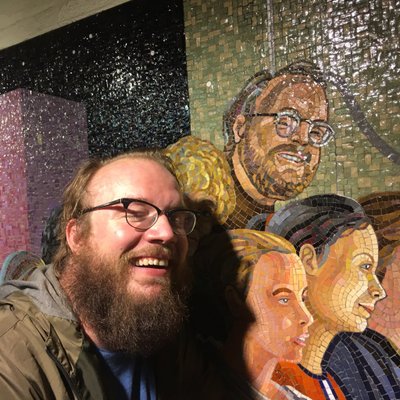 Matt Christman is a host of the podcast Chapo Trap House.