Blackness holds us together: Returning to the power of Black radicalism. 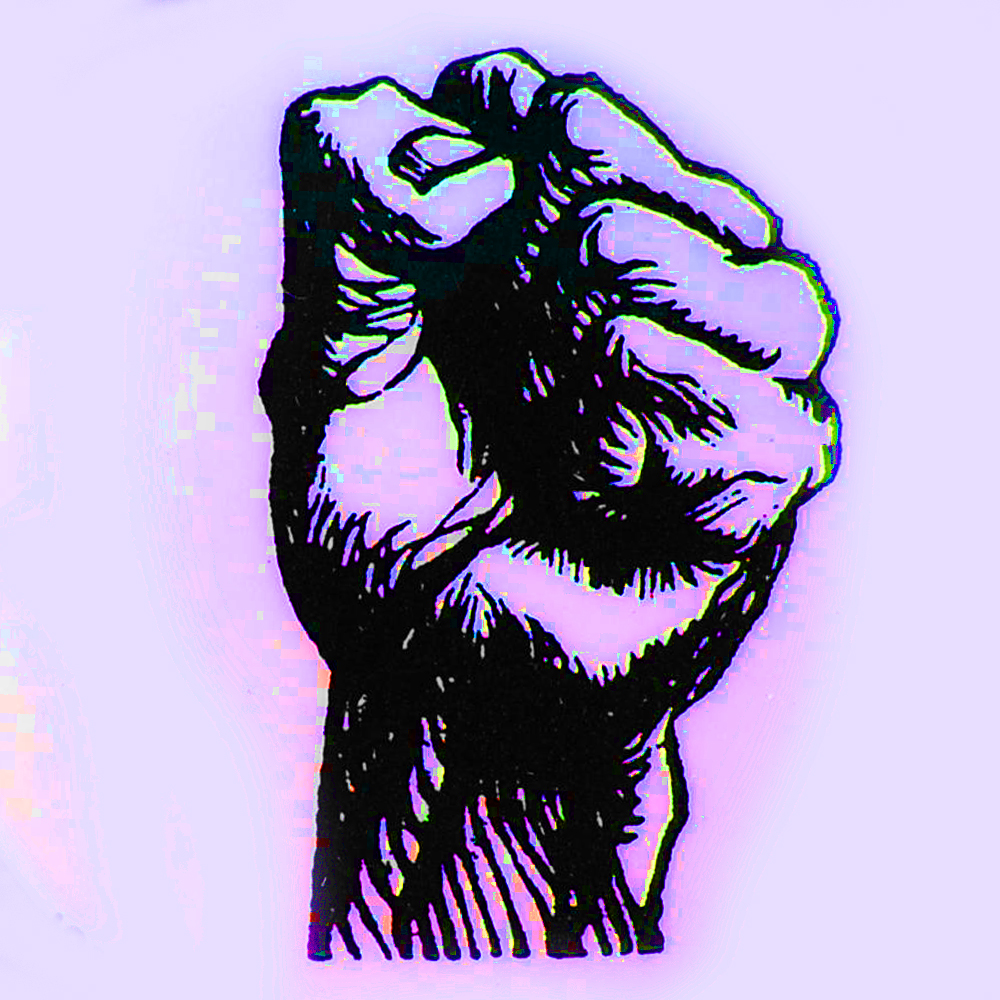 If you think about the problem as an American problem, you think what can Congress do, how can we get reform, how do we get a Black president - and what you realize in the last 50 years is that there is no national solution to America's race problem. Everything that happens in America is because of a global system of racism which affects all of us. We need to think not about how we get better access in our nation states, but how we end the system that creates nation states in the first place.

Sociologist Kehinde Andrews connects anti-Black oppression within the US and UK to a global system of White supremacy - and explains why Black liberation won't be conceded by the state, or achieved by representation within liberal politics, but won through a radical fight against capitalism and the nation states enriching themselves by exploiting Black and Brown people around the world.

Kehinde is author of Back to Black: Retelling Black Radicalism for the 21st Century from Zed Books. 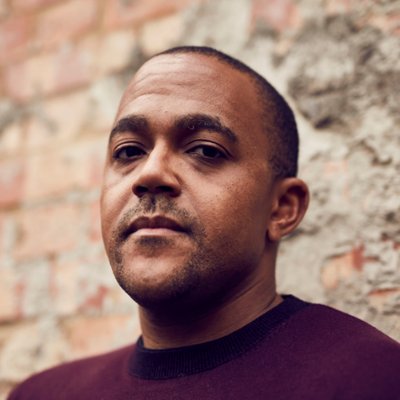 Kehinde Andrews is a writer and an Associate Professor in sociology at Birmingham City University.