Thoughts on capitalism, freedom and that large gap between those two things. 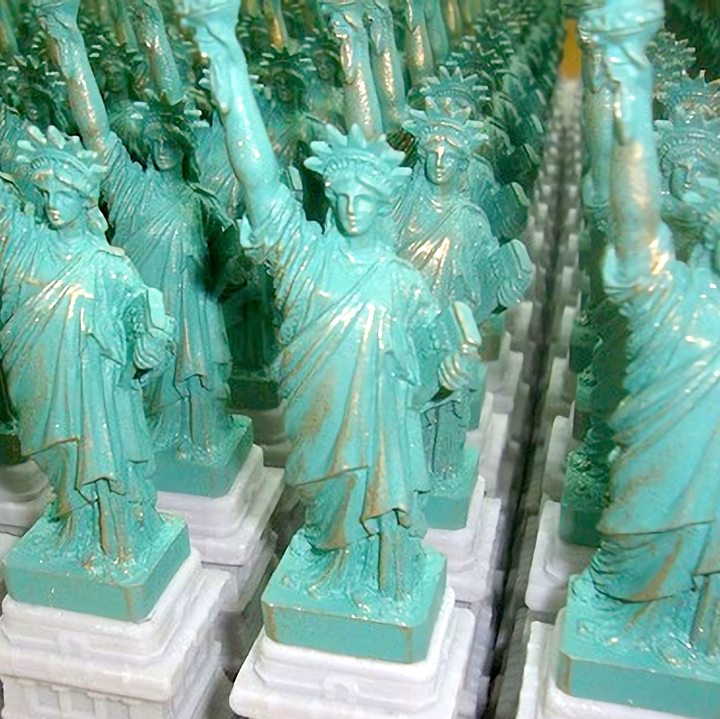 It's a conventional view that capitalism provides negative freedom - because you don't have the government dictating everything to you - but it doesn't provide positive freedom. In my view, it doesn't provide either. Because, indeed under the marketplace there's no guarantee you'll be able to feed your child, because you don't have a freedom to give them their share of society's production. But if you look at the amount of power firms have, it's almost impossible to claim we have negative freedom either.

Economist Rob Larson explores the tensions between capital, power and freedom in a globalized economy, and explains why conservatism's most influential libertarian economists mostly looked the other way as concentrated wealth and consolidated power arose from their own deeply flawed ideas.

Rob is author of Capitalism vs. Freedom: The Toll Road to Serfdom from Zero Books. 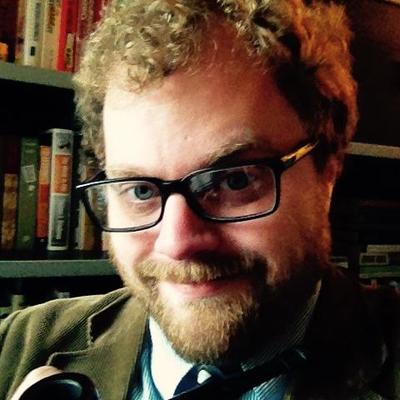 Rob Larson is an author and Professor of Economics at Tacoma Community College.