This is not a comparison between the Holocaust and Slavery: Part Three. 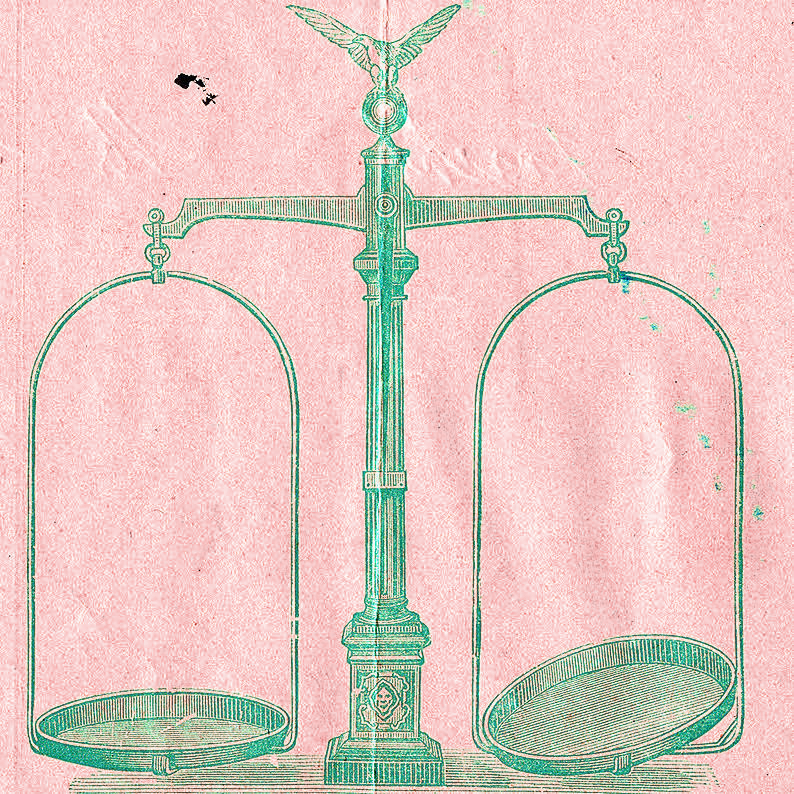 Listen to Parts One and Two if you need to catch up.

Against the best life: On time and energy at the end of the Human Millipede. 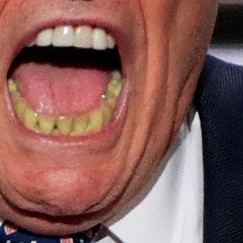 The world looks way better through the eyes of the rich.