Jeff Dorchen's segment last week was not problematic: A segment by Jeff Dorchen. 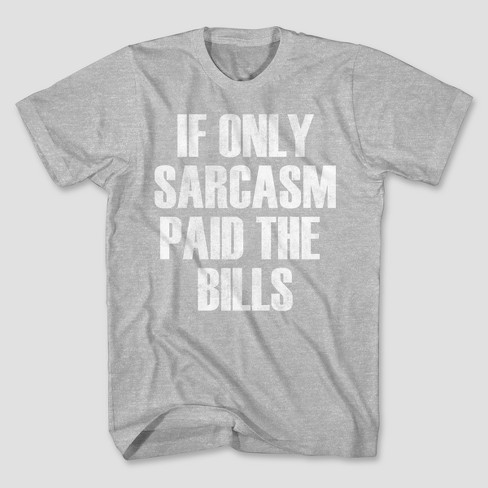 I kept writing. What does that say about me? I think we all know the answer to that. But it also says we who are wrapped in the winding sheet of toxic masculinity have normalized fear, and in this case homophobic fear, of rape as a slapstick device. That's part of what I meant to convey. I had hoped that screed of mine was sufficiently sickening to carry a sense of gallows fatalism. That was some of what I was feeling as I set the words down. I can't deny it was repulsive. It was.

Calcium: The Other White Pride

The Moment of Truth / Feast or Phantom

Moment of Truth: Martyrs and Monsters

Moment of Truth: The Monarch's Migration

Moment of Truth: Envision Your Goals