THURSDAY 10AM: The roots of the USPS crisis | Sarah Anderson
This Is Hell!
Manufacturing Dissent Since 1996
Subscribe to Podcast
New interviews throughout the week
Interviews
Guests
About
Support
Episode 999 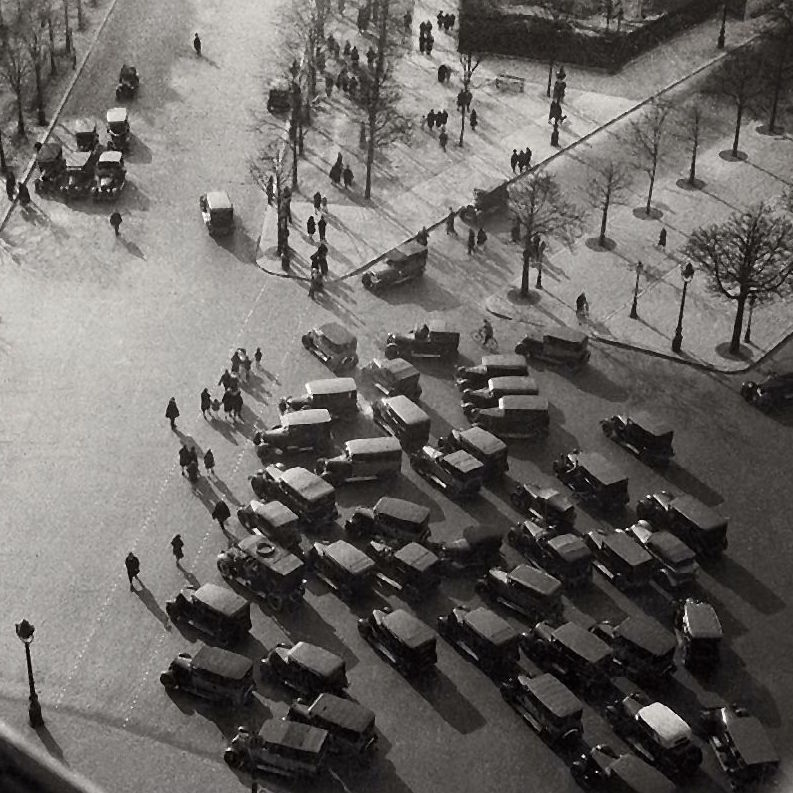 Learning to see the invisible world of unexceptional politics.

Literary scholar Emily Apter examines the dimension of unexceptional politics that lies beyond the grasp of classical political theory or contemporary political science - a landscape of 'below the radar' elements within daily life that exert invisible, unmeasurable influence upwards into politics and outwards across society.

Emily is author of Unexceptional Politics: On Obstruction, Impasse, and the Impolitic from Verso. 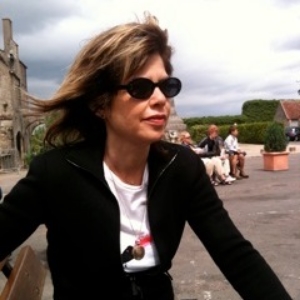 Our Man in Budapest, Todd Williams reports on the total non-surprise of last week's Hungarian elections - as Prime Minister Viktor Orbán won a fourth term easily, dominating the media with messaging on the specters of immigration and George Soros, consolidating and deepening his political power over Hungarian politics. 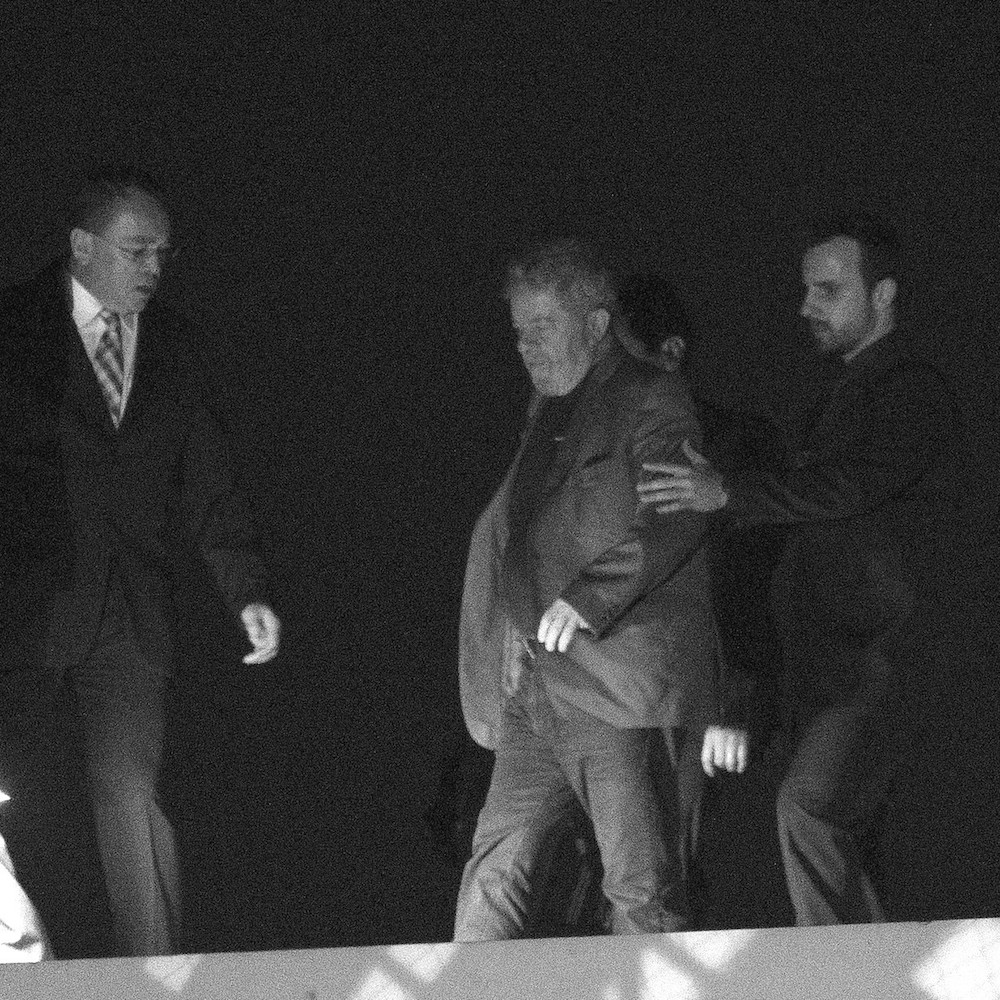 Live from São Paulo, correspondent Brian Mier reports on the imprisonment of former Brazlian president (and current leading candidate) Lula da Silva - as Brazil's left rallies in support, the Western media continues to push convenient propaganda about the story, and the prospect of a military takeover looms around October's election.

Brian co-wrote the article Lula's Arrest and the True State of the Brazilian Left with Rafael Ioris and Bryan Pitts for NACLA. 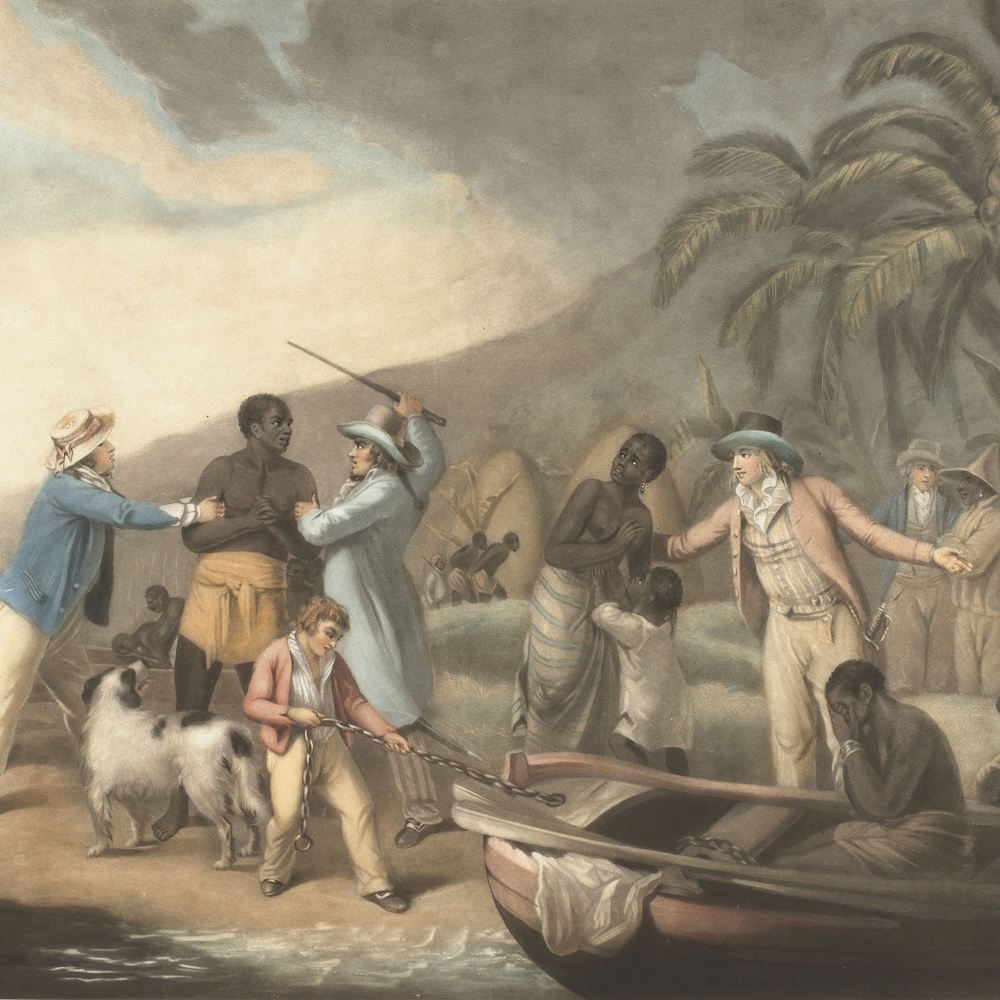 Historian Gerald Horne explores the apocalyptic legacy of settler colonialism in North America - from the presence of slavery deep in the heart of global empire and Europe's nascent capitalism, to the creation and maintenance of Whiteness both as a tool for organizing society, and a weapon pointed at those outside its bounds.

Gerald is author of The Apocalypse of Settler Colonialism: The Roots of Slavery, White Supremacy, and Capitalism in Seventeenth-Century North America and the Caribbean from Monthly Review Press. 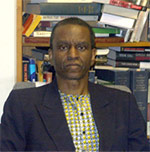 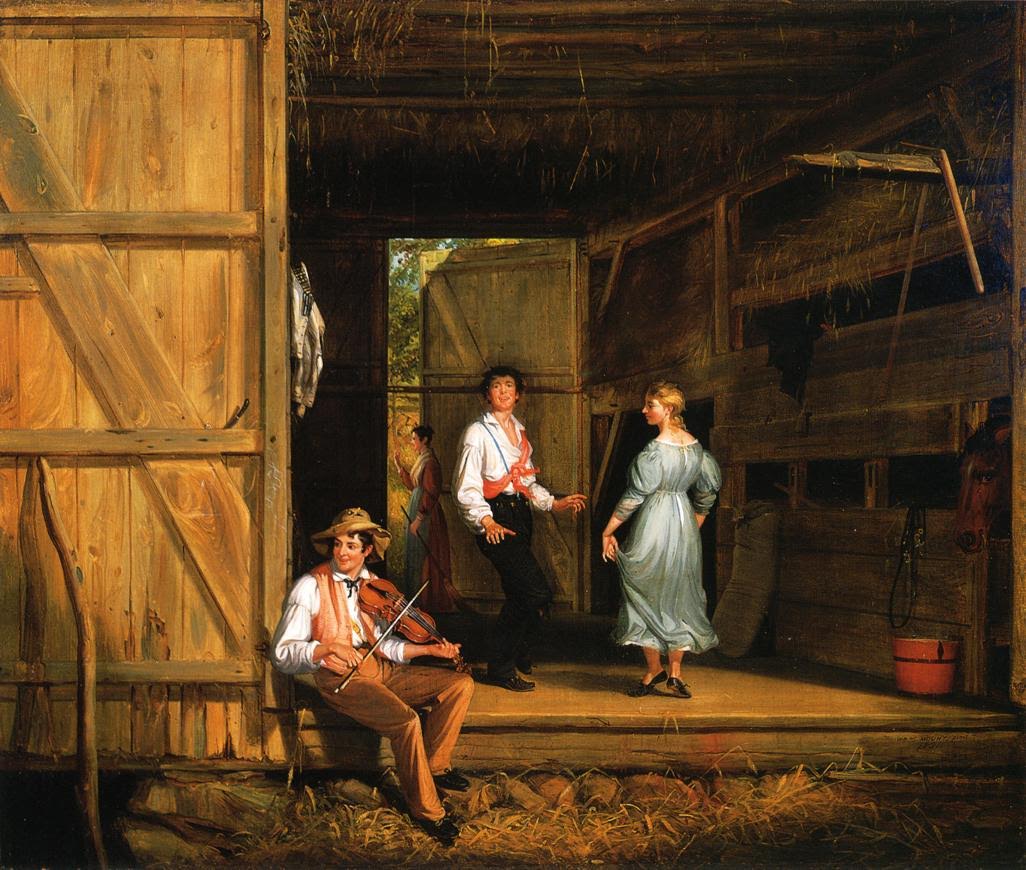 Notes on capitalism, country music and the culture of agriculture.

Writer Nick Murray examines the intersection of agriculture, capital and country music - as automation and corporatized tech looms over the future of the farm, traditional values around individualism and self-sufficiency are being exposed, or somehow both ignored and commodified at the Bayer presents Luke Bryan Farm Tour. 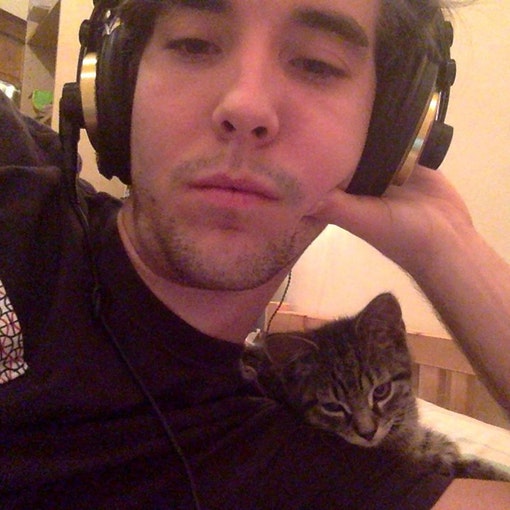 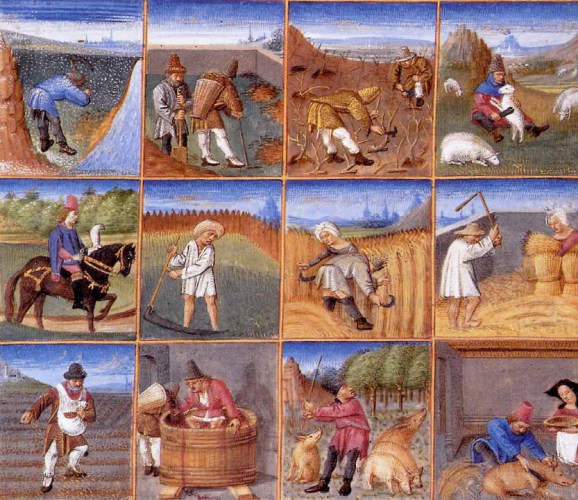 No one can afford to live anymore: A fantasy.

In a Moment of Truth, Jeff Dorchen imagines (it doesn't take much imagination) a world that can no long afford itself, and it actually sort of rules - there's no money anywhere, Elon Musk and the Sultan of Brunei are a thing, everyone got real into gardening, and we figured out a new, punitive but non-lethal use for injera.