NOW PLAYING: Ron Lewis's Breakfast with the Bagels [7-9AM]
This Is Hell!
Manufacturing Dissent Since 1996
Subscribe to Podcast
New interviews throughout the week
Interviews
Guests
About
Support
Episode 1038 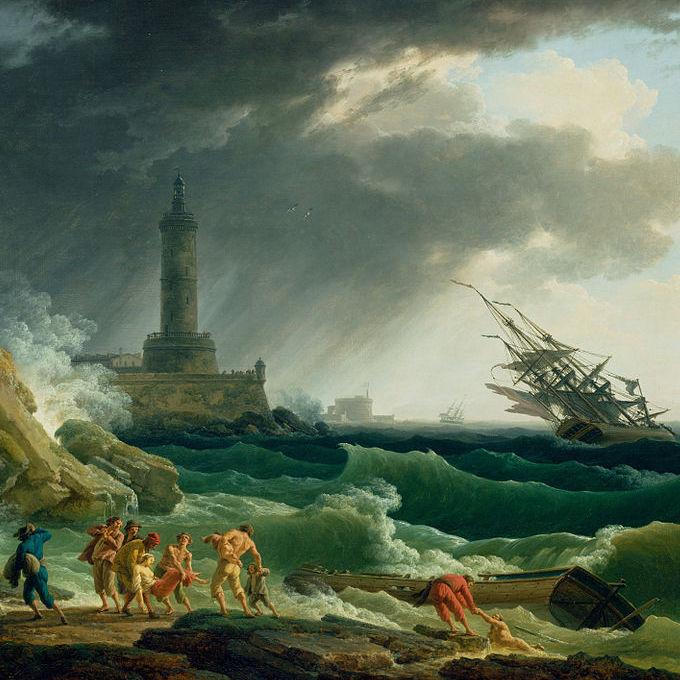 Worse than you can imagine: Why climate realism requires climate radicalism.

N+1 editor Marco Roth looks realistically at a world undergoing radical climate change - from an oligarchic elite already deep in self-survivalist mode, to the inevitability, and necessity, of this civilization's collapse, and the joyous work of building a new world from the rubble, if enough of us survive the fall.

Marco is co-author of the N+1 essay The Best of a Bad Situation. 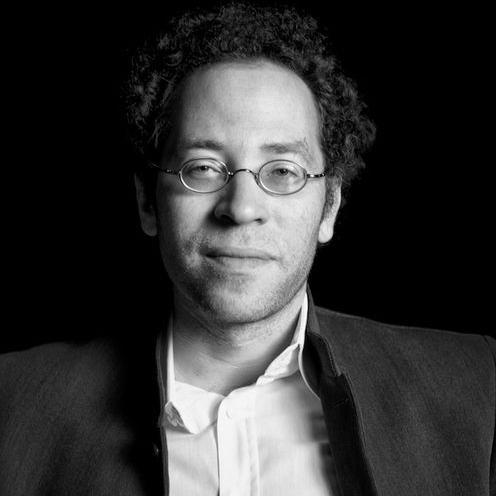 Our Man in Budapest, Todd Williams reports on the effects of Hungary's new 'slave law' - an unpopular series of changes to overtime and pay regulations that served to unite Prime Minister Orban's opposition, but not enough to challenge either Orban's power or Hungary's long trend of labor flexibilization for Western European capital.

Todd and Chuck referenced the articles The Political Economy of Hungary’s New “Slave Law” and Protesting the “slave law” in Hungary: The erosion of illiberal hegemony? from LeftEast. 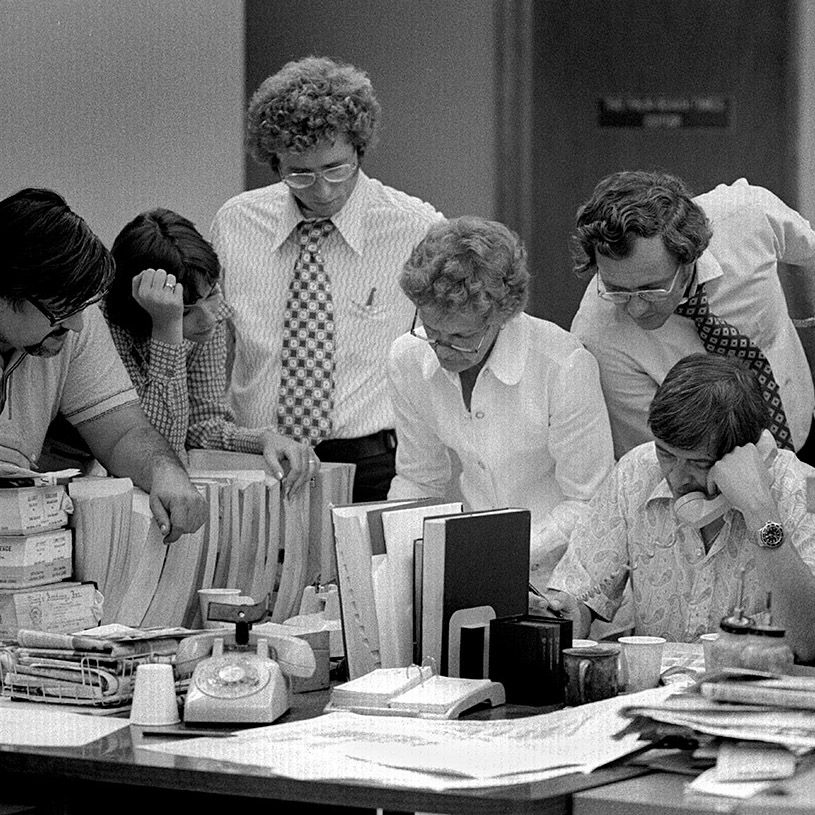 Outside the White newsroom.

Journalist Aaron Miguel Cantú explains what a White press won't write about White supremacy - from the newsmedia's unwillingness to confront the oppressive structures at the foundation of American society and within its own industry, to the ways 'impartiality' lets journalists off the hook for their own, collective blindspots when it comes to seeing color in American life.

Aaron wrote the article The Whitest News You Know for The Baffler. 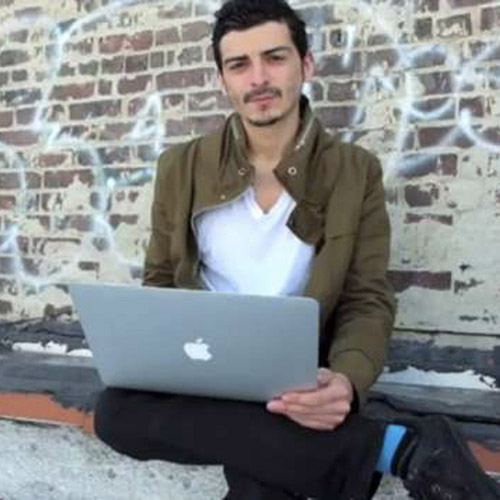 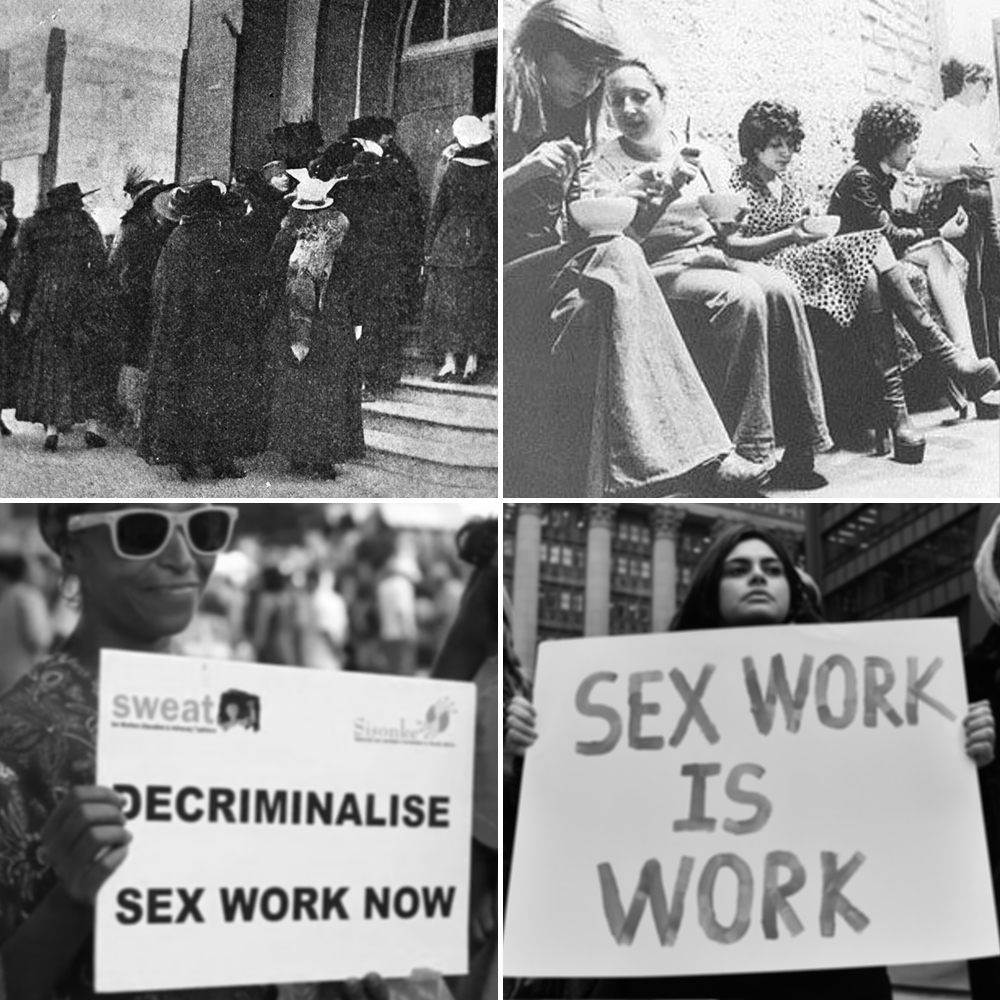 Writer and sex worker Molly Smith explores the politics of sex work - from the realities of a job on the precarious edges of capitalism, misogyny and the carceral state, to sex work's contested place within both feminism and social movements at large - and explains why sex workers, like all workers, need solidarity and liberation, not cops and punishment.

Molly is co-author of the new book Revolting Prostitutes: The Fight for Sex Workers’ Rights from Verso. 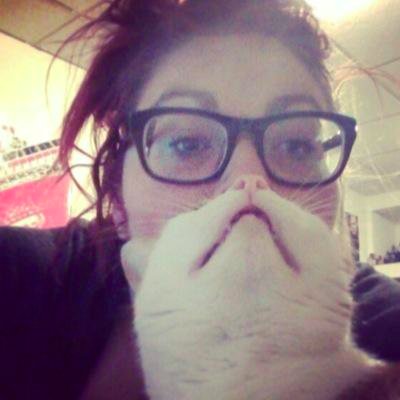 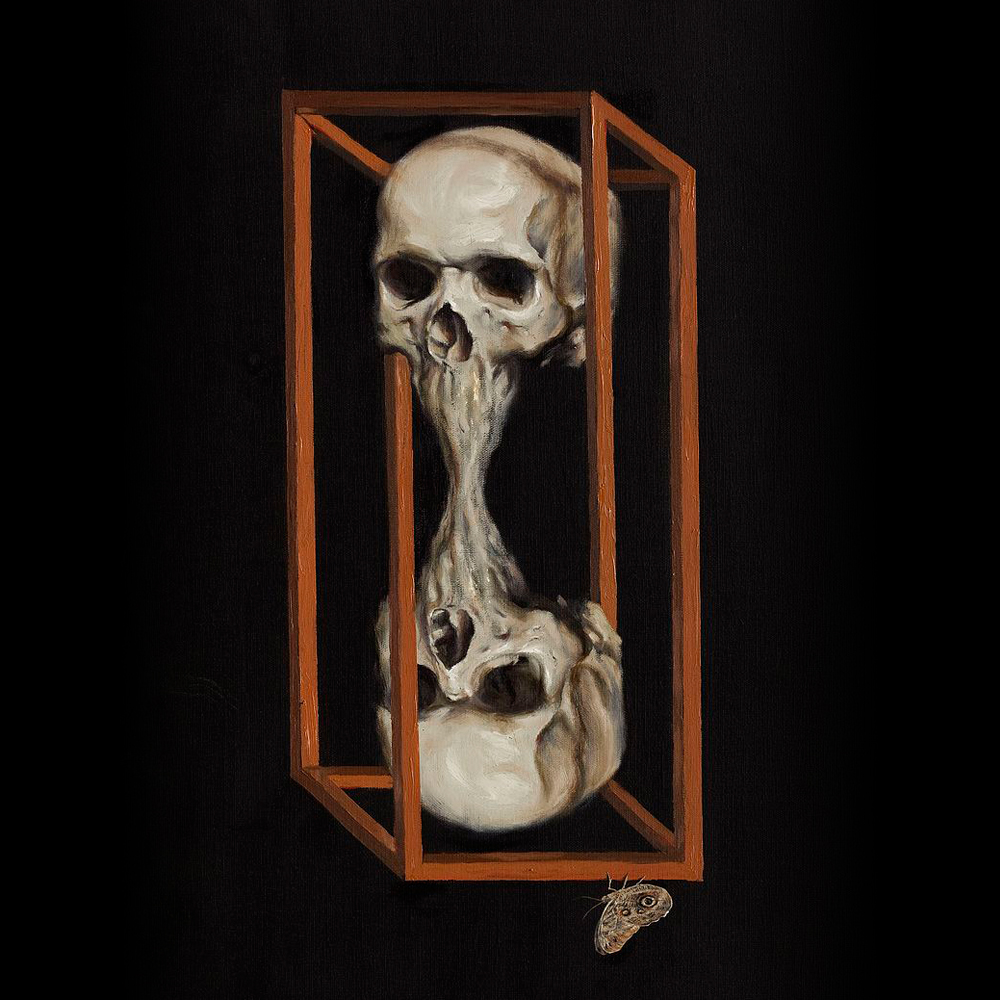 Choosing between extinction and rebellion - while there's still time.

Extinction Rebellion's Clare Farrell previews the global fight for survival on a dying planet - from the movement's strategies around mass arrest and working to influence other environmental groups, to the uses of confrontation and dilemma to challenge power in a world with just a little time left.

Clare is a co-founder of the movement Extinction Rebellion. There's a Chicago branch now too. 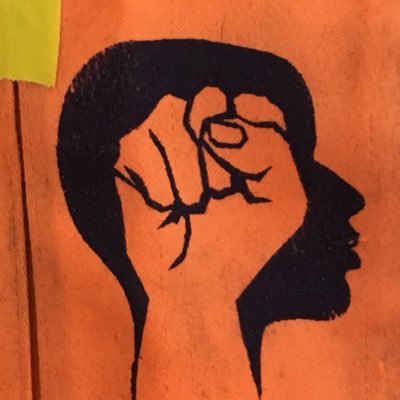